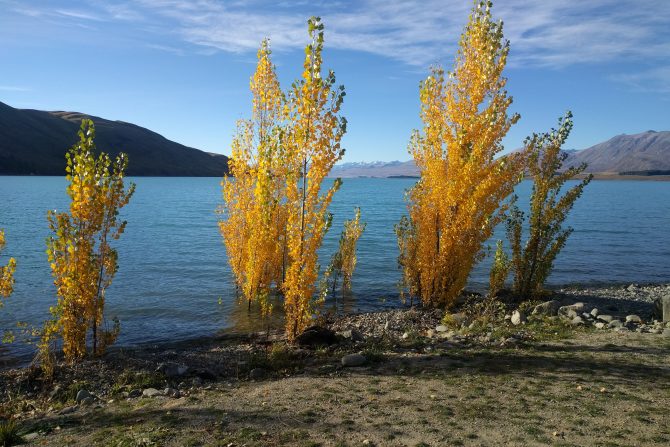 “What are you going to miss most?” This is one of the most common things people said to me when discussing my departure to New Zealand. The question never made sense to me because they had such a different perspective. Yes, I would certainly miss things, but the way everyone asked the question implied that it was a sad thing to be leaving things behind. I knew there would be nothing somber about leaving my life behind. It took me a long time to realize why people perceived there was anything sad about leaving. I understood when a friend messaged a few days before embarking on her own trip.

‘It has been tough saying goodbye to everyone. They are acting like they are mourning me, as if I were dying…’ Brianna said, the anxiousness in her message coming through clearly. Realization came to me suddenly as I was writing a reply to comfort her. People were sad about us leaving because they would be missing us, and expected us to be sad in turn. But there was something fundamentally different about our situations from theirs. Our friends and family’s lives were not changing in any way except for us leaving. The space we filled in their lives would suddenly be empty, leaving them to miss the familiarity left by the gap. All they would experience was a loss.

But while we might be losing some things, Brianna and I would not have the gap left behind like the other people in our lives would. I am reminded of losing teeth as a child. When one fell out, I would run my tongue over the gum where the tooth used to be, feeling the strange empty space and remembering what it used to be. In the context of the rest of my teeth, it was clearly missing. But imagine instead if all of your teeth fell out at once and were replaced with a new set. The difference would certainly be drastic, and you might remember how your old teeth felt, but everything got filled in, there were no gaps, nothing was missing.

When I left, there was going to be an absence where I once was. But I the absence is not something I was going to experience, it would be felt by others. It is why they were sad. I was exchanging my life back home for a new one, replacing everything all at once. There was no room for the somber feeling attached to the change my family and friends were feeling. There would be no gaps. This was something I understood about my trip, my perspective.

“It makes sense for them to be sad. They are losing you. Nothing else is changing for them except for you leaving. But that doesn’t mean you have to be sad, you will experience it from a different perspective. It won’t be the same experience for you.”

And it has been different for me too. When I was traveling around New Zealand my days were filled with experiences that were new, there weren’t any gaps, I had no time or room to miss anything. It isn’t until now that I have been living in Wanaka for three months that I have the time to miss anything. I have fallen back into a routine, yoga in the morning, writing or video games or generally wasting time during the day, working in the evenings. It has given me the space to think, the time for me to wonder about things again. So, I think back to the question: what would I miss most? Friends, Family, Boston, home? While sure, I do miss these things, but there still isn’t the sadness in the feeling that you might expect. What do I miss most? Well, if I’m being honest, seltzer. I would do atrocious things if someone offered me a two liter of Polar Seltzer. It’s always the simple things, isn’t it? 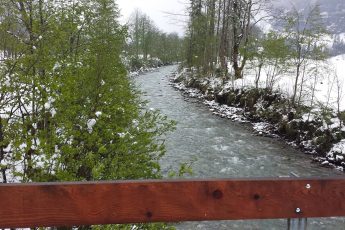