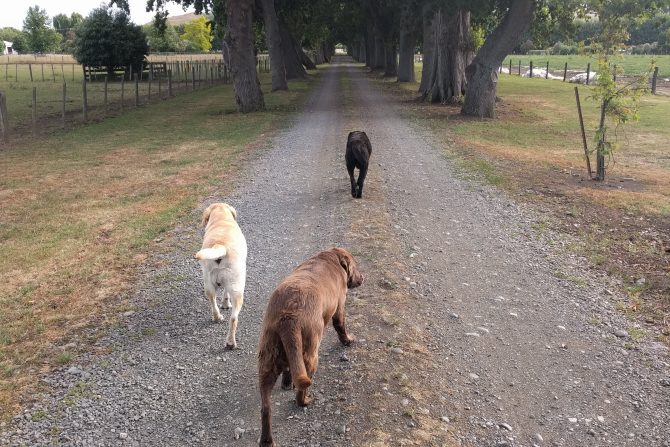 The address of the farm I am on my way to is Silverford. It has a number, but the property has a name. Baffled, I can only recall the mansions in New Port as any property with names. On the way, I pass by other properties that are named. I can only imagine it comes from the British.

The first impression I receive upon arriving is daunting. Tall, majestic trees line the drive when I turn in, dwarfing my car and me, making me feel small. I traverse a small bridge and pass by a set of stables on my way up to the house. This certainly is not any home like I have visited before.

I pull up to the house, and I cannot even get out of my car when I am attacked by a three-headed dog. I try fruitlessly to solve the Sisyphean task of fighting off all three heads at once. Ok, ok, it was three dogs, not one. But they did all demand attention, and if I stopped petting one to pet another, they would renew their attempt to gain affection. An odd contrast with my initial impression of the home. 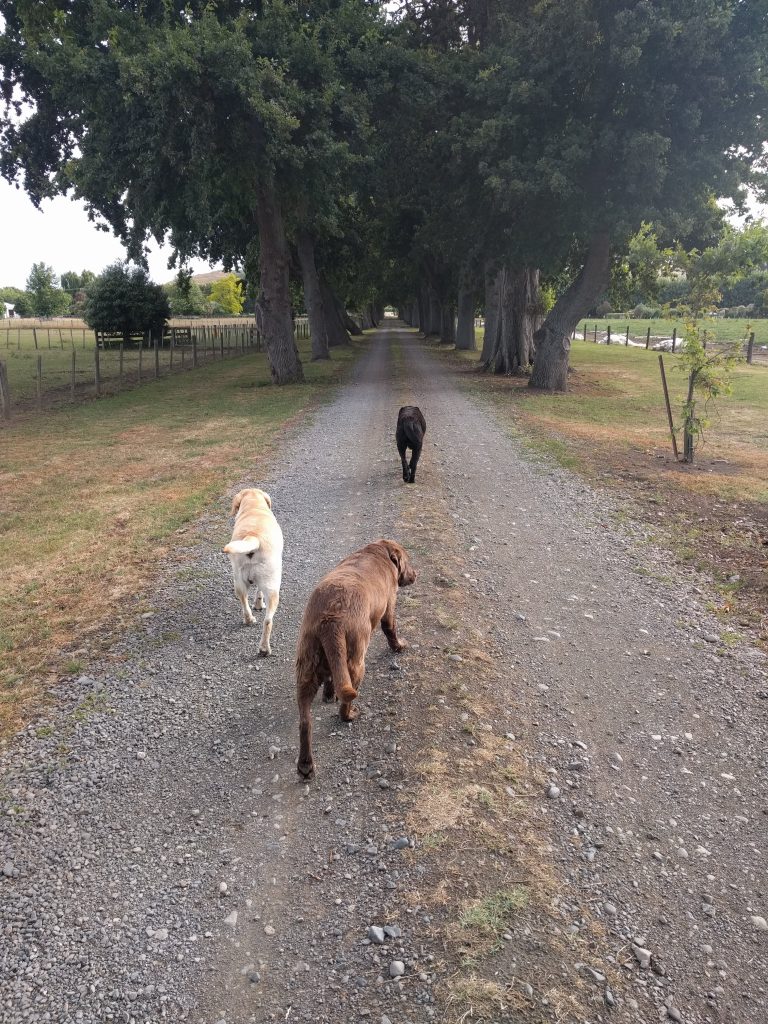 “Oi, are you Tanner then?” a man’s voice asks, calling out in an English accent. I look up to see a man holding a cup of tea, and he asks me if I would like one. How oh-so properly English, I think. I accept, and he tells me his name is Graham.

“Am I in the right place? I thought it was Raine and her four daughters.” I say, considering that I may very well be putting my foot in my mouth by asking.

“Nah, you’re right. I’m her ex-husband. I’m not working at the moment, so I help out around the house.”

“That sounds a bit like what a husband might do,” I say, hoping the stereotypical wry humor the Brits are known for is not untrue. I have only met a few. Thankfully he laughs.

“Aye you’re right, we had our rough patch, but we’re getting on now. I hated only seeing my girls once or twice a year so I moved out here in September.” Pleasantries and a cup of tea later we head back out to a cottage they are renovating. Graham hands me a paint brush. “Get on with it then.” I get on with it. 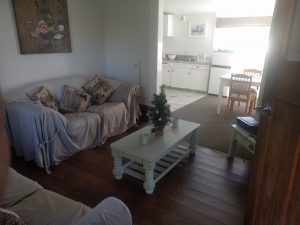 A few days later, lots of painting, furniture moving, grouting, cleaning and similar activities and everything is cleaned up. I am enjoying working. It is a nice change of pace from moving around every day. Raine and her family have been warm and welcoming. I also feed some of the animals in the morning, chickens, ducks, birds.

I have access to some of the luxuries of modern life again. I get to shower every day instead of resorting to cold river baths or going without. I have a fridge for cold food and drinks. Ice in the freezer. I sometimes chew a cube purely for enjoyment. I did not miss these things, but I do enjoy them nonetheless. Except for the ice. I relish having cold drinks again.

One of the most immediate changes I note in my behavior is how late I start staying up again. When I was camping with Elvis and Kyle, we would go to bed once it was dark for lack of things to do. With power, lights, and internet, I find myself staying up again. I fall into a regular pattern of life again. I am regularly practicing guitar, slowly going from sucking to sucking slightly less. With consistent ability to power my laptop I am able to play games again instead of rationing the reserve of my laptop’s battery in favor of writing. I eat more regular meals again, fewer beans and noodles. Same amount of peanut butter of course. The consistency is relaxing. I originally planned on leaving before the holidays, but I think I will stick around here for a while longer. 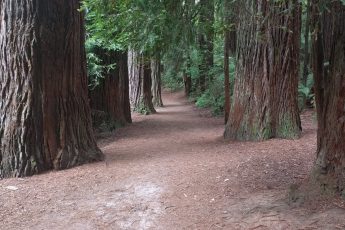 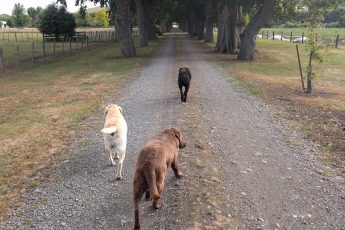