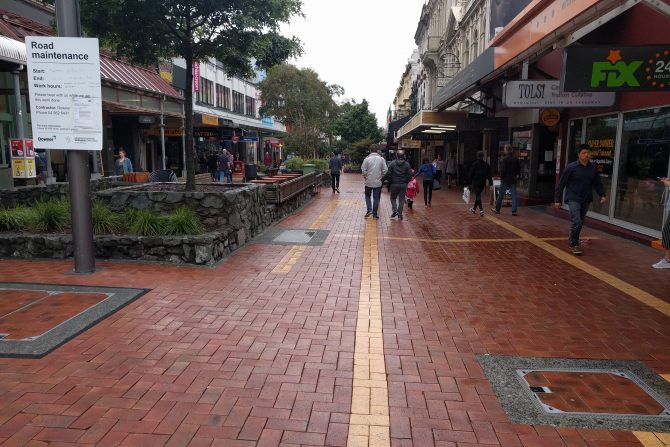 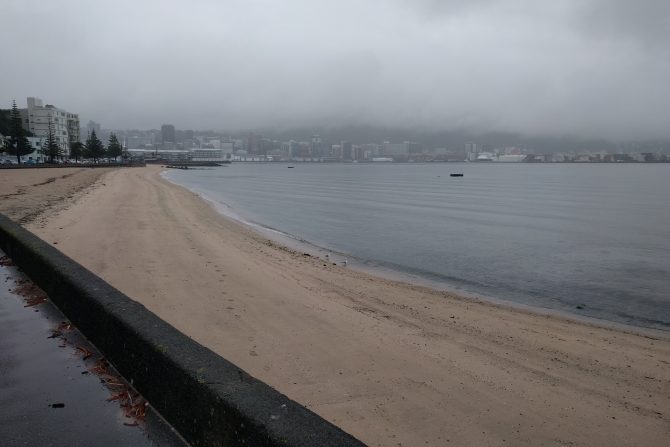 To put it shortly, Wellington is a bit underwhelming. It might be the windy and grey weather, but there is not too much exciting about the city except for the copious amount of food establishments. Boasting one of the highest restaurants per capita rates, cafés and restaurants litter every corner and street of Wellington. It is certainly a destination for a foodie.

There are two things I do see in the city worth mentioning. The first, the Te Papa museum, is the national museum of New Zealand. The national museum is not as history-rich as European museums I have seen, but it features impressive and engaging design. Displays of all the different ecosystems throughout New Zealand inform about the varied wildlife and vegetation. Giant copies of the treatiese between the native Maori and the English hang, prominently highlighting the Maori culture and history displays. The most popular exhibit is a World War I exhibit, ‘The Great War.’ To be honest, I skipped it. There was a queue for it that I could not be bothered to wait in after seeing the rest of the museum.

My second noteworthy tourist trap is the Weta Cave. Weta is a company that works in film, getting its start in puppet making, it eventually branched into special effects, costumes, set design, and similar supporting roles to film production. They were, of course, the company that Peter Jackson worked with for the Lord of the Rings films. Their mini-museum and shop displays a collection of impressively constructed souvenirs, from miniatures and other sculptures to replica props. They also offer a paid tour of the Weta Workshop, which I skip out on. It is getting later in the day and Weta is in a suburb on the other side of Mount Victoria from Wellington proper. I hopped on a bus to get here, but I want to save the five bucks on the ride back and decide to walk the hour back to the city. I do stop in at a café just down the street from Weta called The Larder, which has fantastic pastries and coffee. Their menu looks amazing as well but I am not ready for a full meal yet.

It starts to rain again while I am walking over Mount Victoria. I am sure Wellington is a fine city, but I have not been in a great mood today. At least Mount Victoria was the filming location of a scene in the lord of the rings so the walk back is not entirely a waste. 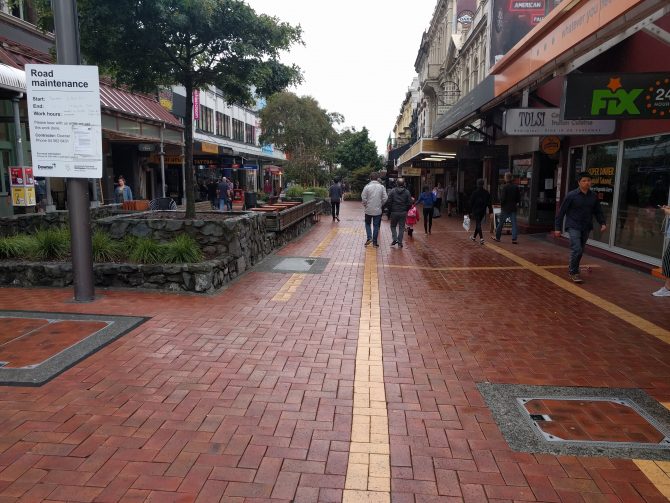 Cuba street is the well-known street for stores and restaurants. Colorful and eccentric, it contrasts the gloomy weather and feel of the city. I wander up and down it in search of a dinner that will not cost me a fortune and I realize it will be the first time I have eaten a proper meal out in my two months here in New Zealand. The only prepared food I have bought was a single Dominos pizza, which does not count. 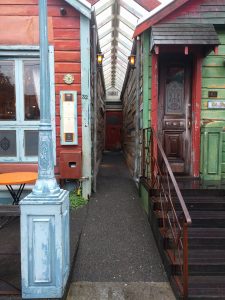 I receive a recommendation from a local to try Havana’s, a Cuban themed tapas restaurant a street or two away. My interest is piqued the most by this option over the others. The restaurant is tucked away on a back street, its colorful buildings stand out against the grey surroundings. The inside has a wonderful cantina-esque feel as is only proper for a Cuban themed restaurant. The food is amazing.

Not ready to head back out of the city to the same sad campsite I spent lasts night at, I ask the barman for another recommendation, this time in search of live music. I amble around the streets to a few different bars, but most are not hosting any music tonight. It is a weekday soon after the holidays and places have not returned to full operation yet. I eventually am drawn to a bar called ‘The Library,’ but as exciting as the name was for me, it is a little disappointing, just like Wellington. It has a good theme, but it operates more like a bar than a cool restaurant I had hoped for and lacks meaningful library references other than having books on the walls.

Once Wellington has finally exhausted my optimism I do not even have the energy to drive back to the campsite. I move my car to a side street abutting the beach. There is a public bathroom and shower a few steps a way, and a couple other cars provide camouflage. I pull up my curtains and hope I’ll sleep undisturbed. 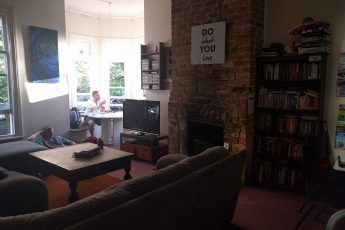 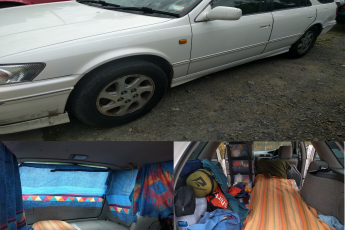